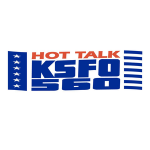 KSFO (560 kHz) is an AM commercial radio station in San Francisco, California. It is owned by Cumulus Media and features a talk radio format. The station's studios and offices are in the city's SoMa district. The transmitter is located near Amidor Street, at the end of Islais Creek, where you can find San Francisco Bay. KSFO operates at 5,000 watts all the time. However, at night, to avoid interference with other stations on the AM 560, it uses a directional antenna. Cumulus Media has two radio stations in the Bay Area. The 810 KGO shows mostly local shows featuring presenters with different political views. KSFO conducts largely conservative unionized shows. It starts every day of the week with a local news and talk show hosted by Brian Sussman and Katie Green. The rest of the time of the week is from national hosts including Rush Limbaugh, Mark Levin, Dave Ramsey, Sean Hannity, Ben Shapiro and Red Eye Radio. Michael Savage, heard in the early afternoon, plays a national show, but is based in San Francisco. KSFO - Hot Talk 560 AM, Spojené státy americké, vysílaná ve formátu Talk radio 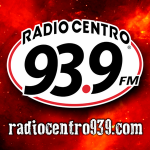 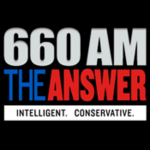 KSKY is an AM radio station in the Dallas / Fort Worth Metroplex owned by the Salem Media Group 660 AM The Answer, Spojené státy americké, vysílaná ve formátu Variety 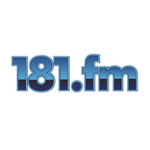 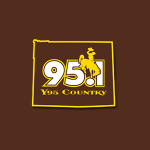 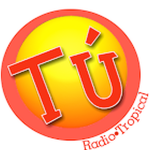 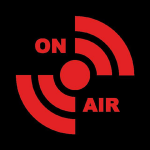 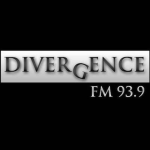 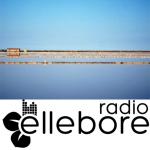 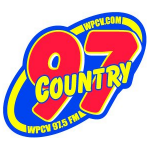 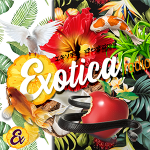 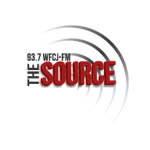 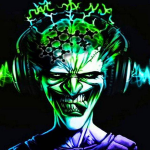 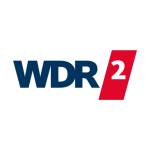