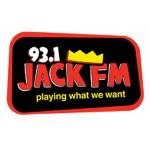 KCBS-FM (93.1 FM, "Jack FM") is a radio station in Los Angeles, California, serving Greater Los Angeles at 93.1 MHz and owned by Entercom. KCBS-FM airs an adult hits the music format marked "93.1 Jack FM". Unlike other radio stations that broadcast the Jack FM format, KCBS-FM runs a fairly focused playlist of popular classic rock and alternative rock songs. Currently, the station has no flight crew except Crystal Z with its "Jacktivities" (events and all announcements deemed worthy by "Jack") and Howard Cogan who provides jokes and prerecorded comments between the songs. Unlike most other stations in this format, the call sign does not include any form of the word "Jack", opting instead to keep the call letters of a previous format, including the corporate identity of the station. This is similar to his sister station in New York City, which kept its WCBS-FM call letters during its two years as "Jack FM". KCBS-FM - 93.1 Jack FM, Spojené státy americké, vysílaná ve formátu Rock 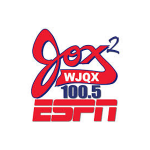 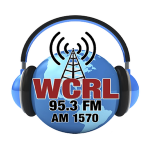 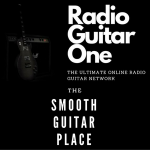 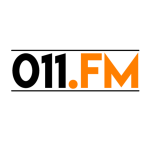 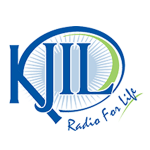 KJIL is a Christian radio station broadcast on 99.1 FM. He has a license for Copeland (Kansas) and KJIL - Radio For Life 105.7 FM, Spojené státy americké, vysílaná ve formátu Křesťanská hudba 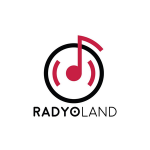 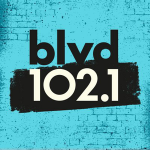 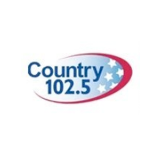 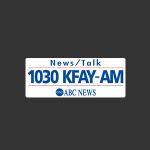 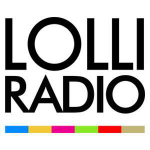 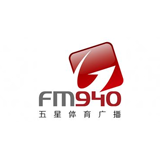 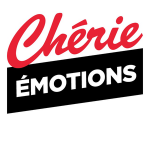 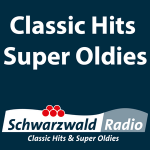