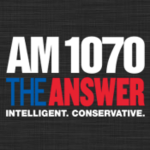 KNTH (under the brands 1070 and 103.3 The Answer) AM is a news / talk radio station serving the metropolitan area of ​​Houston, Texas. It belongs to Salem Communications. The KNTH transmitter is located in northwestern Harris County and its studios in Sharpstown District, southwest of Houston. KNTH transmits its programming to an FM relay translator, purchased from Armida Saille, at 103.3 FM from a transmission site located near Farm to Market Road 1960 and Boulevard T. Foolish in the village of Bammel. This translator originally operated in Kingsville, Texas before moving to Houston. KNTH - AM 1070 The Answer, Spojené státy americké, vysílaná ve formátu Talk radio 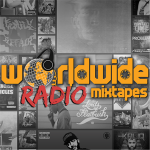 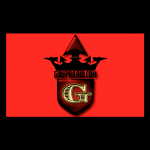 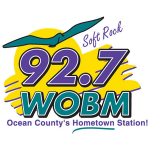 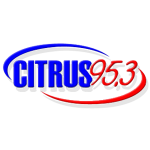 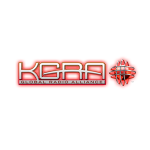 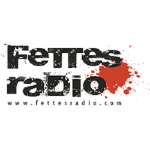 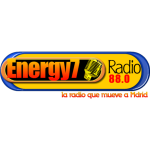 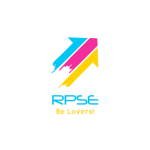 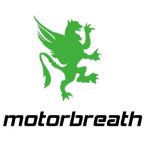 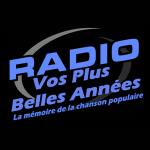 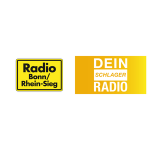 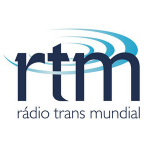