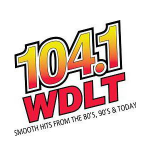 WDLT-FM (104.1 FM) is an American radio station licensed for the community of Saraland in Alabama (modified by Atmore). The transmitter, which was founded in 1966, sends to the greater area of ​​Mobile. The station is owned and operated by Cumulus Media. The WDLT Broadcast License is held by Cumulus Licensing LLC. The WDLT studios are located on Dauphin Avenue in Midtown Mobile and the station is located near Robertsdale, Alabama. This station began broadcasting on July 15, 2012, an urban contemporary and southern blues adult music format. On July 16, 2012, the call sign of this station was changed to WLVM. The departure from the previous contemporary radio hit music format was the result of a multi-station deal in which the contemporary radio hit format previously tuned to WABD was based on WLVM (now WABD, 97.5 FM) and the Christian radio program WLVM were switched to WDLT-FM (98.3 FM) and urban AC programming on WDLT-FM switched to WABD (now WLVM). WDLT 98.3 FM, Spojené státy americké, vysílaná ve formátu Pop 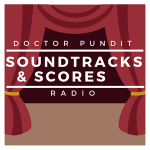 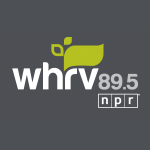 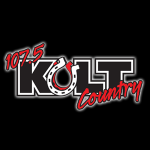 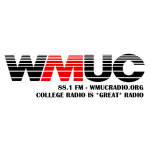 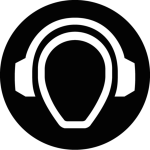 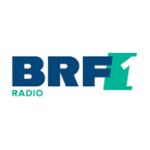 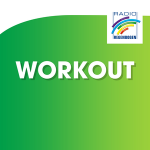 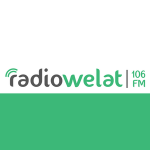 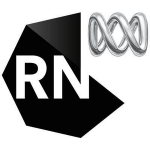 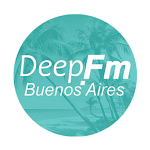 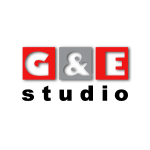